Two days post-mara & I ran! I’ve never done that before, I’m usually still struggling to move at this stage! I think it’s a testament to how much improved my post-run recovery routine has become over the past 12 months. 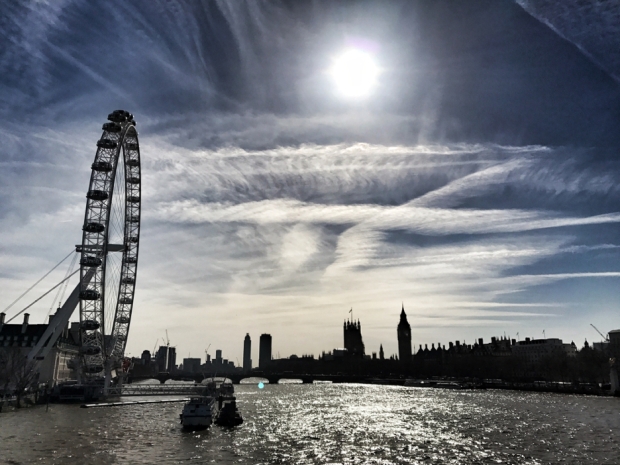 My plans changed at the last minute & I needed to be up in London for lunch so rather than my usual early morning spin round Croydon I turned a lunchtime commute into a recovery run-commute! I took the train to London Bridge & ran the scenic route across to Charring Cross.

It was a GORGEOUS spring day in the city, the sun was shining, the sky was blue & it was warm, t-shirt & shorts warm! This makes me so happy! I ran, very gingerly at first as I wasn’t quite sure what my legs were going to do, up to Tower Bridge, across the bridge which always makes me think of the London Marathon last year (I actually stopped for a few seconds on the bridge to take a couple of photos as it felt such a momentous moment during the race!) then along the northern Thames Path. Past Tower Bridge, St Pauls, Victoria Embankment & up to Westminster before swinging off, along the side of St James Park, round the roundabout outside Buckingham Palace & finishing my five miles mid-way up the Mall. I was obviously having some kind of London Marathon moment as the last mile or so pretty much followed the last mile of the race!

As much as I love getting out & about on the trails of the NDW, the Vanguard Way & other more ‘rural’ routes round Croydon there is something very special about running through London, I love my city too & on such a beautiful spring day London was looking exceptionally fine! 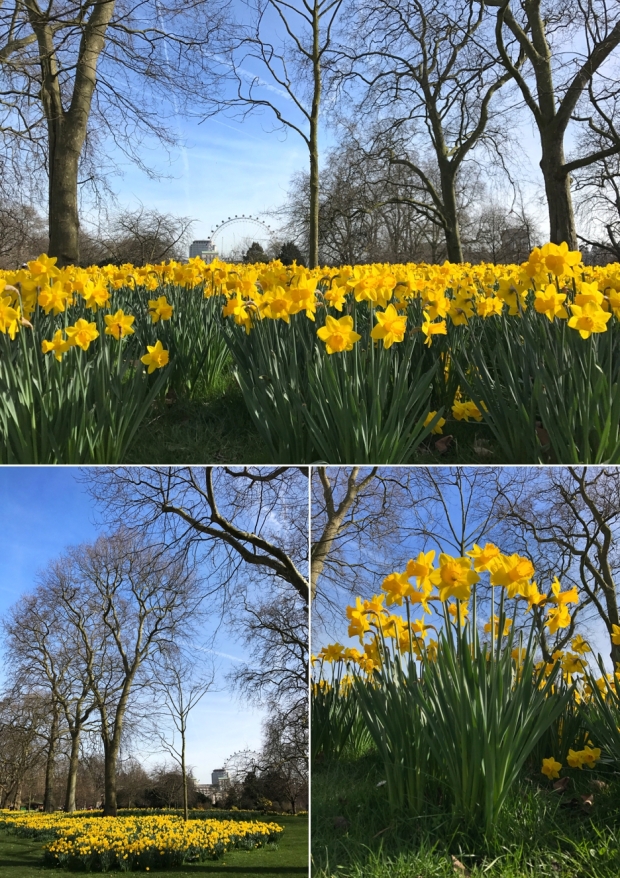 The run itself went way better than I could have imagined, it took a mile or so to get my legs working but when they did they got progressively quicker, mile one in 10:35, mile five in 8:37!

Hills. No other words.

Back down to the North Downs for this week’s long run. Another tough & challenging session that I really had to work hard at to finish.

But, as I keep reminding myself, these training runs are not meant to be easy. This race is not meant to be easy. I signed up to the NDW50 as a challenge, to see what I was capable of. 19.5 miles along a nice flat road is, for me, a relatively ‘easy’ run (well…?). I can do that. I’ve done that. But 19.5 miles with 2,580 foot of climbs across uneven trails isn’t easy & I wouldn’t want it to be.

So early Sunday morning I jumped on the train to Dorking. A little loop up to Ranmore Common at the start (& where I stopped running four weeks ago on my last jaunt along the NDW) so that I could run back down through Denbies Vineyard, discovered that the NDW doesn’t actually go right through the vineyard as I previously though but rather skirts round the edge so this was a very useful navigational exercise to do ahead of race day.

Across the road to the base of Box Hill & the famous stepping stones across the River Mole. Running solo I was a little apprehensive about crossing, I trip over thin air & had visions of myself tripping over thin air mid-stepping stones & ending up in the river… I did it though & didn’t fall in. Result!

Though if I had, I’d have been spared the 275 steps to the top of Box Hill… It doesn’t get any easier the more times you do it. First time I experienced the steps (during the Three Mole Hills race last November) I tried to run up them. Nah, now I just walk… In fact I have taken on the ultra runner’s policy of walking up the hills & did that on all the big ones during this run (first few NDW runs I tried to run them – absolutely fine if there is just one hill, when there are many you quickly realise that walking is a good option!).

From the top of Box Hill it was along trails, & hills, I am now fairly familiar with. Brockham Quarry, Buckland Hill, the crazily steep Colley Hill, Reigate Hill & Reigate Fort, a quick toilet break & glance at the view at Reigate Viewpoint, through the posh school & onto Reigate Golf Club & Merstham.

I’d never looked inside the fort before…

I chose this to be one last, confidence boosting recce of this section. By Merstham my legs were seriously tiring & my knee was beginning to ache. I think they still had some of last week’s marathon in them & I was finding it increasingly tough. I debated cutting short, 14 miles was still an acceptable run, but I’ve always acknowledged to myself that one of the elements I am going to find hardest on race day is the mental battle. I learnt a lot about what I am capable of during the Thames Meander Marathon last week & tried to take some of that mental strength to keep going today. That & chocolate coated coffee beans. My new favourite mid-run pick-me-up!

Across the M25, always a bizarre concept as the cars fly by at 70mph beneath you, under the M23 & then Merstham Hill & the last big climb. TFFT. I could sense the home stretch.

Conditions have improved hugely along this part of the NDW since I was last here about six weeks ago. Sections that were muddy quagmires had all but dried out, there was NO wading through two-foot mud at all! It made it a lot easier going although I was still thankful for my Hoka’s on the uneven surfaces.

Just after the last significant landmark of today’s run, Caterham Viewpoint, I swung off the NDW & joined the A22… There’s a little path down one side that took me to Caterham & my train home. I was aiming for 20-21 miles but with increasingly protesting legs, when I hit 19.5 right outside Costa Coffee I called it quits. I had that mental debate about lopping round the town centre for half a mile but my hip flexor was screaming at me to stop, my knee was shouting at me to stop & my brain said coffee… I was done. The last mile had been incredibly painful, especially my hip, & I was borderline concerned that I was injuring myself by carrying on so I think it was definitely the right decision to stop.

I sat for five minutes & then stretched, just a for a few minutes, but all the key muscle groups. After stretching I didn’t hear another peep from my hip flexor. Good call to stop.

So reflecting on the run? I cannot believe I did 2,580 + foot of hills. I cannot believe that I will have do do about double that on race day. Overall I’m pleased with the run, a good solid 19.5 miles along the race route. I’m disappointed that bits of me hurt, I feel as if I found it harder than I should have done & it scares me that 19.5 miles is only 2/5 of the race day distance.

But, on the 13th May, EIGHT WEEKS AWAY, I won’t have run a hard marathon a week earlier, I won’t have done two strength & conditioning sessions in the week leading up to the race or a hilly seven miles the Wednesday before. I won’t have skipped lunch the day before because I was out & never quite got around to eating. I will have taperd, rested & fuelled. And hopefully slept.

In eight weeks I will be ready to run 50 miles.

My InstaStory that I posted whilst I was running! (Some screenshots of videos)

Other runs this week included a warm Wednesday night Striders club run with Group three, an easy paced seven miles, the legs tiring towards the end & a short fartlek session on Saturday morning to get a little speed going. 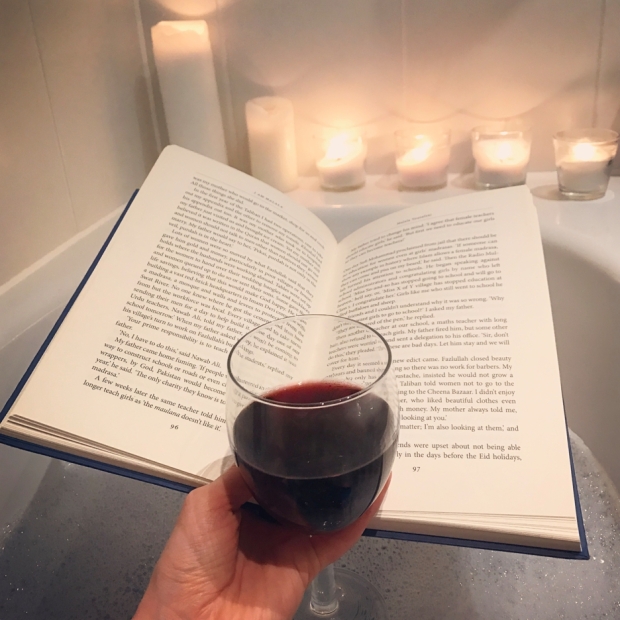